From the Guwahati Planetarium, we moved on to our next destination which was the Hayagriva Madhava Temple Assam. It is located on what is known as Monikut Hill in an area called Hajo at a distance of 30km on the western side of Guwahati. We came to know that the present form of the temple was built in 1583 by King Raghudeva Narayan. There are some legends which state that the original form of the temple was built during the sixth century by a King from Pala dynasty.

We were really mesmerized by the manner in which a temple was carved out of stone. Inside the temple, there is an image belonging to Hayagriva Madhava. One of the local devotees told us that the some of the Buddhists think that Lord Buddha attained the stage of Nirvana at the site where Hayagriva Temple is located. The temple was huge in size and we were amazed with its imposing construction. On the body of the temple, we could see images of elephants arranged in rows. Some of theartistic works represented the fineness of the then Assamese form of art.

We also visited the massive pond which is located close to the temple and is known as Madhab Pukhuri. One of the guides lingering around in the premises of the temple told us that every year festivals like Janmashtami, Bihu and Doul are celebrated with great pomp and show at the temple. One of the most peculiar things about the temple is its rich association with both Buddhism and Hinduism.

Many Buddhist monks, Bhutiyas and lamas from different corners of the world visit this temple. One of the legends associated with the temple tells that a number of paiks was donated by the Kaila Bhomora Borpukan’s first wife called Sayani. She even donated a huge plot of land in order to take good care of the Hayagriva Madhava Temple. Inside the temple, there is Lord Vishnu’s image which is similar to Lord Jagannath of Puri. We also came to know that the name Hayagriva stands for an incarnation of Lord Vishnu with the head of a horse. 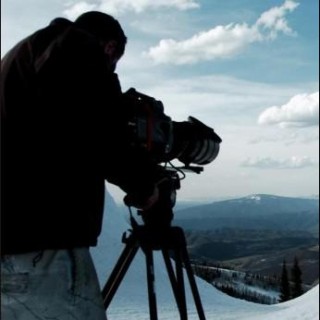 Hello Friends, this Darshik. I am a 45-year-old family person from Ahmedabad. I love my family and friends. Spending time with my loved ones is very important for me. My job as a Financial Advisor has given me many opportunities to interact with different people. I have learnt that money is important but not more than your family. Therefore, whenever it is possible, I try to hang out with my friends and family. Through my blog, I wish to share my experience with you people.